Applicants must meet the following requirements. LOIs and final Proposals from applicants not meeting the requirements listed below will not be considered.

1
PIs applying must be working at one of the nominating institutions. Nominating institutions might be replaced or added to in subsequent years.
2
The PI must have a MD and/or a PhD degree.
3
The PI must be a young and/or mid-career scientist (15 years or below of experience from starting independent academic position).
4
The PI may not already be engaged in other sponsored research with Ono Pharmaceutical Co., Ltd. and/or grant program with Ono Pharma Foundation.
5
The PI may not apply for funding to amplify current work. However, PIs may research a new idea based on a prior finding of the PI.

As a US private foundation, Ono Pharma Foundation grants to Canadian institutions are conditioned on an equivalency determination by the Foundation. This may require additional documentation and information from the institution outside of the application process.

Applications will be assessed and awards will be made based upon the following criteria:

Will be evaluated based on its scientific merit of the research proposal.

RELEVANT TO OUR MISSION

The application will be evaluated based on its relevance to Ono Pharma Foundation's mission: significance, innovation and approach.

Principle Investigators will need to prove their relevant experience and qualifications.

Evidence will need to be provided of a suitable environment to conduct study.

There are two steps to the application process. Learn more about the RULES.

The timetable for both steps of the Application Process is outlined below in detail.

Request for Proposal (“RFP”) sent out

Announcement of the Awards

*Addenda, supplemental materials, changes, or updates will not be accepted after the deadline for submitting either the LOI or the Proposal.

**As a US private foundation, Ono Pharma Foundation grants to Canadian institutions are conditioned on an equivalency determination by the Foundation. This may require additional documentation and information from the institution outside of the application process.

Selection Committee: Review of LOIs, final Proposals, and selection of Awardees will be carried out by a Scientific Advisory Board (“SAB”) made up of experts from the previously identified science fields but external to Ono and the Ono Pharma Foundation.

Ono Pharma Foundation organizes an annual symposium where research scientists are given the opportunity to present their research findings and encourage scientific exchanges to accelerate advancements in the field and promote open scientific dialogue.

Registration Due: June 21st. Please let us know if you are interested in joining the symposium.

For more information and registration, please visit our symposium website.

Brief introduction about the Ono Pharma Foundation was made in the 2017 OTS meeting in Bordeaux, France in September 2017. 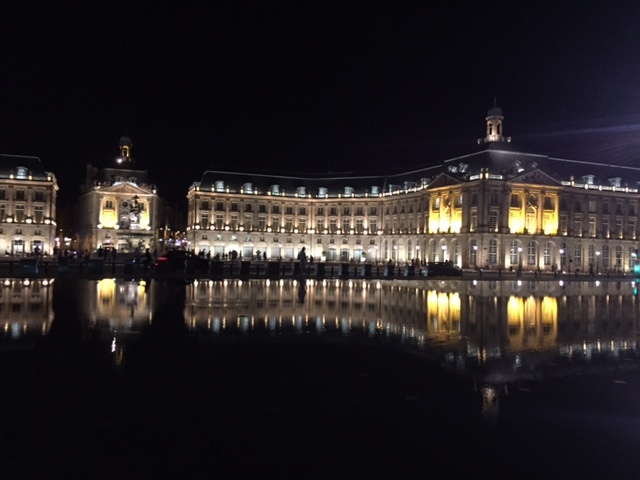