Our Story Mission Foundation Board Scientific Advisory Board

The Ono Pharma Foundation was established to support academic research in relevant scientific fields, which have the potential of making significant impact on therapeutic approaches to disease and pain management.  The Foundation’s competitive awards program, the Ono Pharma Breakthrough Science Initiative Awards Program (“Ono Initiative”), is the embodiment of the Foundation’s commitment to focus on and accelerate researcher-driven open innovation by supporting high-risk and high-reward science research projects which have potential to lead to science discoveries/solutions and, possibly, based on further research, to breakthrough treatments for patients.

Ono Pharmaceutical Co., Ltd. is a leading global healthcare company committed to delivering new, innovative drugs to patients, and championing the fight against disease and pain, together with researchers, patients, their families, and healthcare providers.

DEDICATED TO MAN'S FIGHT AGAINST DISEASE AND PAIN

Ono Pharmaceutical Co., Ltd. of Osaka, Japan is a fully integrated, research-based pharmaceutical company which traces its origins back over 300 years. In 1717, in Dosho-machi, Osaka, Ichibei Fushimiya first opened the apothecary that would eventually become Ono Pharmaceutical Co. Since then, the company has been dedicated to developing innovative and breakthrough pharmaceutical products. The company’s scientists have driven drug discovery through the adoption of world-leading technologies and knowledge.

300 years after Ichibei Fushimiya opened his apothecary, Ono Pharma USA, Inc., a fully owned subsidiary based in Lawrenceville, NJ, founded the independent Ono Pharma Foundation. The Foundation is a continuation of Ono’s commitment to scientific innovation and drug discovery.

Identify and help develop innovative research proposals and results that could lead to the development of breakthrough treatment solutions for patients.

Support academic research and the career development of promising young and established scientists.

Build strong relationships within the community in order to lead to transformative research aligned with Ono Initiative's interest.

Foundation Board and Officers

Our board is responsible for appointing members to the Scientific Advisory Board. Learn more about our Foundation Board. 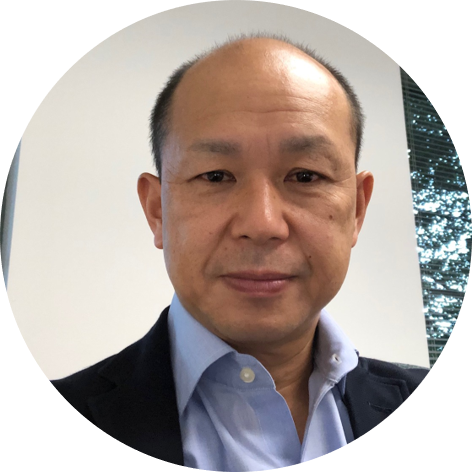 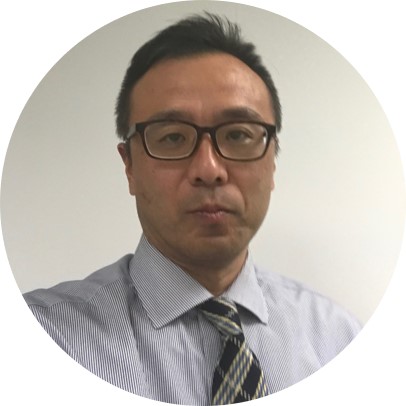 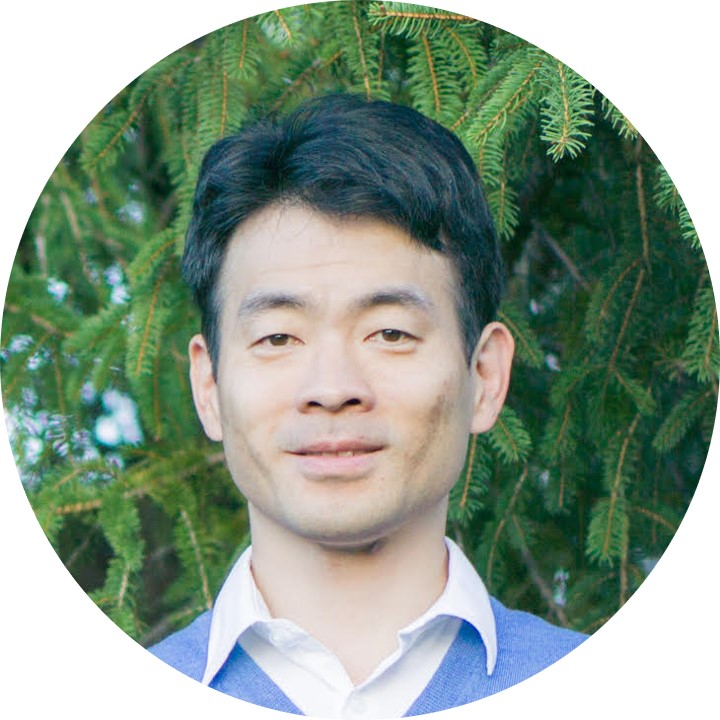 Chair of the Scientific Advisory Board